This is a wide-ranging update with everything from tweaks, to new features, to under-the-hood overhauls. Let's start with the most obvious changes:

1.0.8 brings an additional genetic trait that roughly determines how much individual investment a parent places in a single offspring. The default mode is to lay a couple of eggs, which protect the offspring from the elements (like damaging walls) but can be eaten by opportunistic critters. The lower this value, the more offspring it will have at a time, but the longer the eggs will have to gestate before hatching. At higher values, you'll see single-offspring live births (like you're used to), potentially with more of the parent's Energy used to provide the offspring its initial start. Likewise, this value influences the offspring's maximum Lifetime. 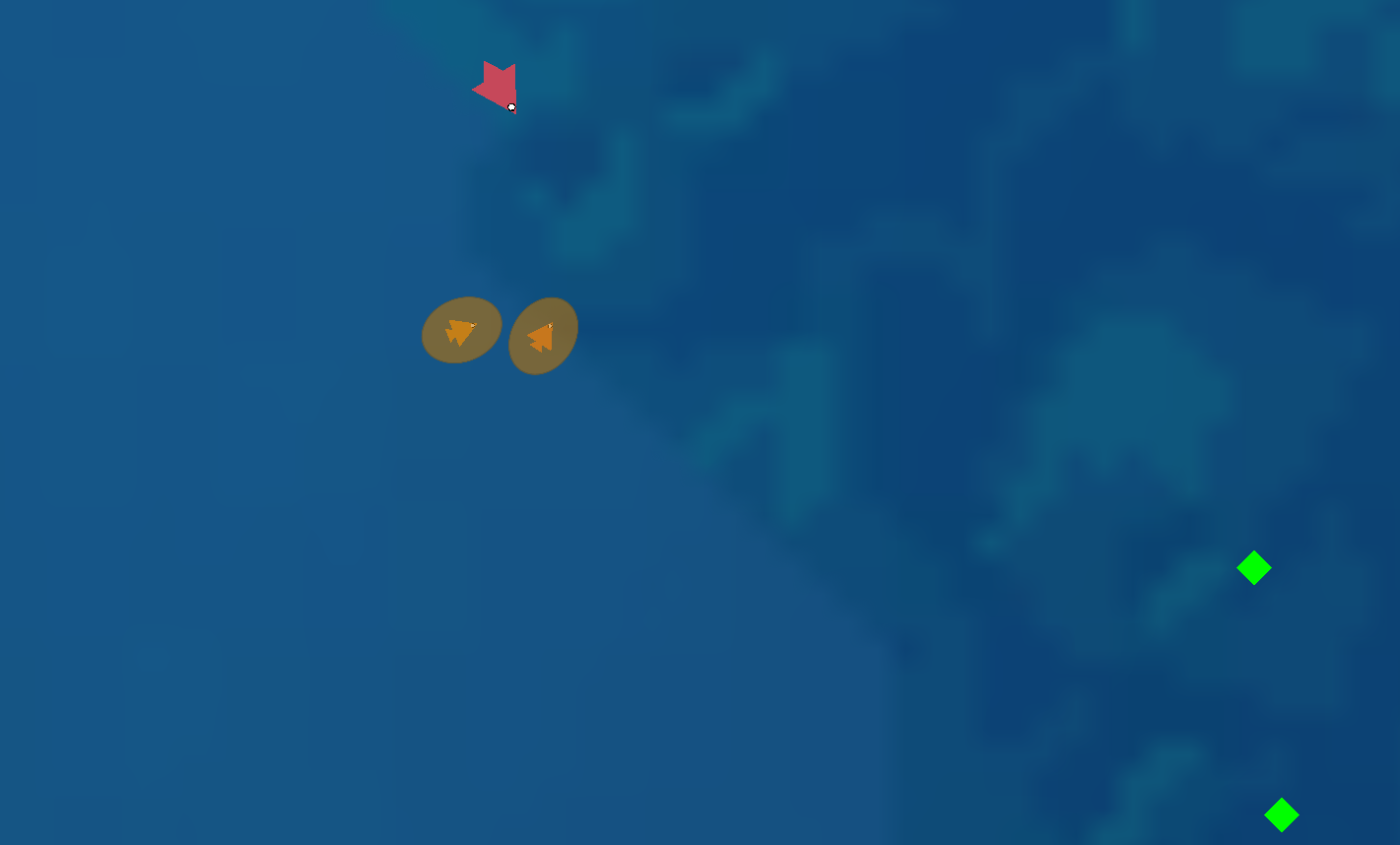 When you want to merge populations from separate sims and allow, say, two large carnivore species to interbreed, but not dilute the gene pool by also letting them breed with tiny herbivores, you can use this Speciation Option to limit pairing by broad physical traits. Color, diet, size, strength, and speed are all compared. Generally speaking a large difference in one category won't preclude interbreeding, but large differences in multiple traits will lock critters out from each other.

You can turn on both Phenotype filtering and Lineage filtering, one or the other, or neither.

Each critter's neural network is 100% evolved out of random connections. But the way their senses operate, deciding what signals go into the network as inputs, is determined by code, and some of those inputs have been overhauled. The focus was on the visual system, but hunger was touched on as well. The end result should be a finer degree of possible discrimination between inputs -- basically, I took a blurry lens off of the poor critters' eyes. But they'll have to evolve to use those inputs! Some of your existing species may find it difficult to transition. I've seen most of my sims pick up where they left off without much trouble.